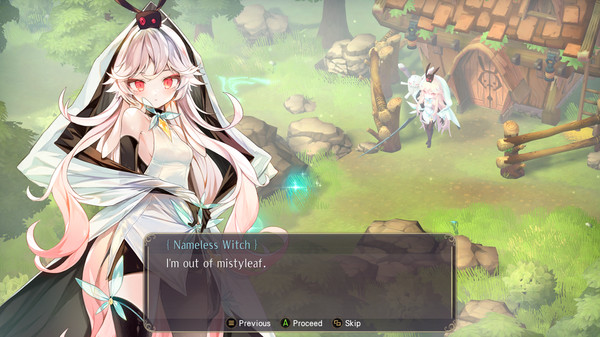 WitchSpring3 Re:Fine – The Story of Eirudy –

In stock
Developer: G CHOICE
Q4 2021
Categories: Indie, Most Popular, Most Viewed, New and Trending, Popular Games, Recently Updated, RPG, Top Selling, What's Popular
Special offer:
499
You must be logged in to get this game for free.
Log In or Register
1 / 12 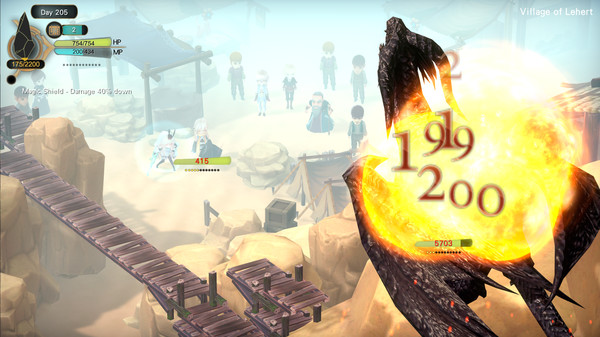 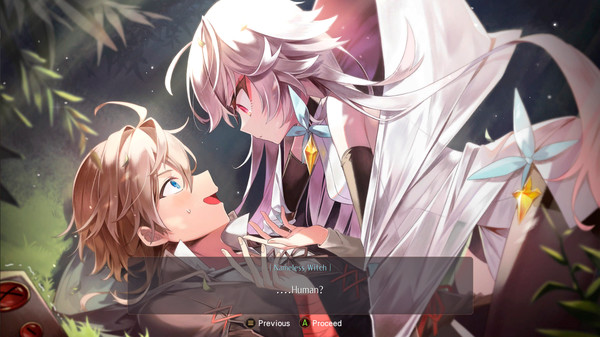 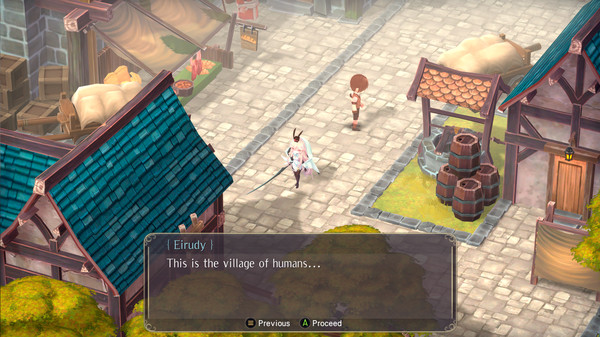 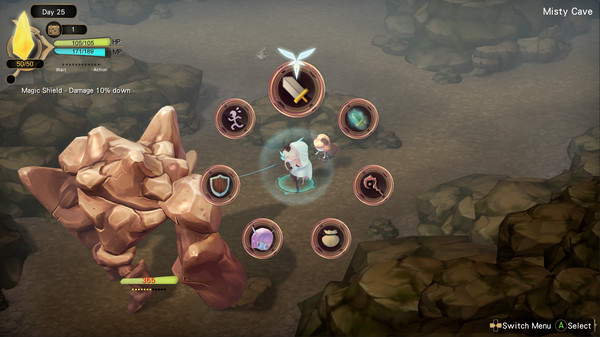 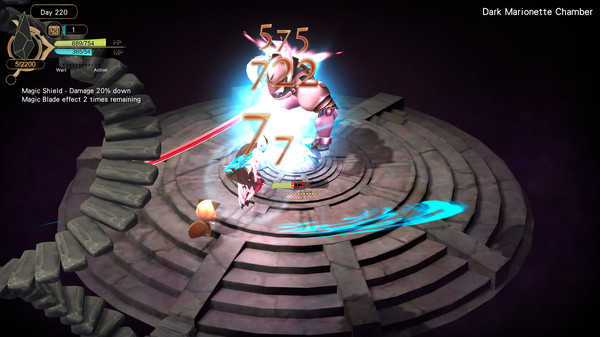 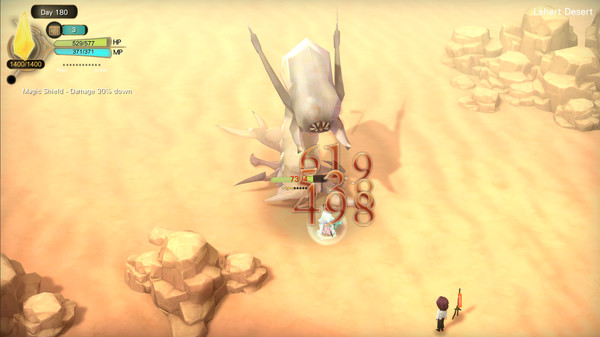 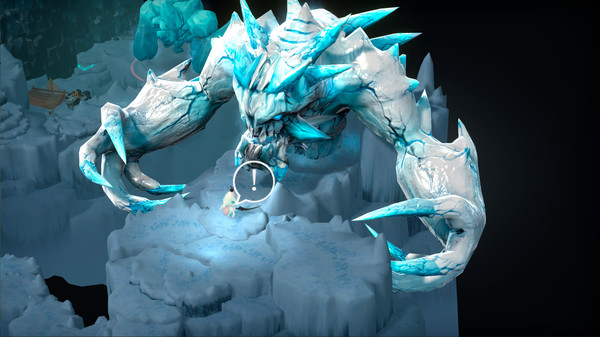 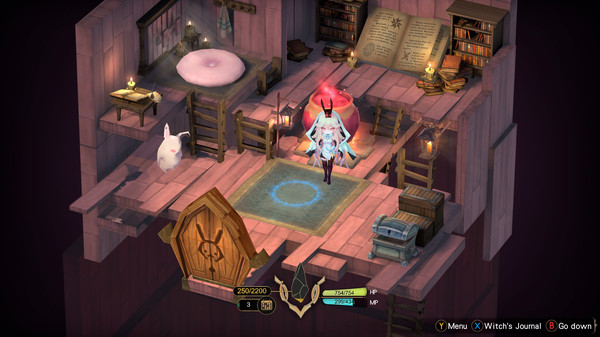 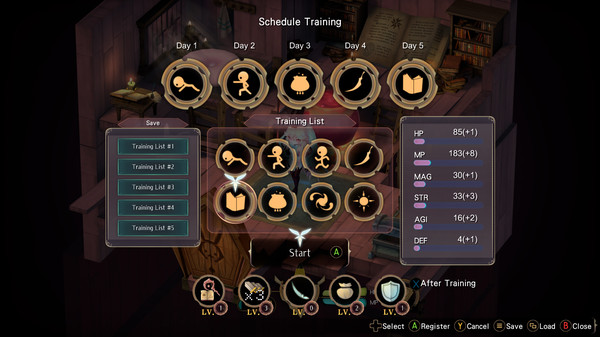 Eirudy is a lonely witch living in seclusion deep within the forest after escaping the witch hunt by the army and other daring souls. Her silent dolls are the only friends she has. However, one day she unexpectedly meets a young adventurer named Adrian. From that day, Eirudys life changes as she is thrown into the tide that determines the fate of deities and human.

The players choice they make for Eirudy holds huge impact in her adventure. Eirudy‘s fate will vastly change depending on the choice, and will lead to a completely different climax.

・You will take the control of the protagonist, Eirudy
Only having one character to control, it helps the player to easily immerse into the story. The title deliberately removes the tedious aspects such as team building and other multiplayer features like guild forming and social communication.

・Growth system without fight
Eirudy grows by training, researching and using items, so even those who dont like to fight a lot of battles can enjoy the game.

・Traditional Turn Based Battle
The title utilizes traditional turn based battle, allowing players to choose from Attack with weapon, Items, Spell and Summon Doll. Although it uses a traditional game system, it also allows flexibility of players to try out various tactical decision.

・One of the most defining unique system in this title is the "Summon Dolls" system.
"Summon Dolls" is a new concept in the series. Eirudy, the lonely witch, can collect life force during her adventure, and give it to her doll for summoning. Summoned dolls will aid Eirudy both in battle and in field. Each doll come with unique traits to provide variety of support. Dolls come in various sizes and shapes, some dolls are humanoid, while others are animal like. With numerous types to dolls to obtain, it is surely something to collect.

・What is Witch Spring series?
App title developed by an indies studio, Kiwi Walks. Since the release of the first title in 2015, the series has grown to releasing the 4th title late last year. The story is about a deity girl who is feared by many as a witch. This game follows the series genre of Witch Training RPG, recording more than 1.7 million downloads, despite being a paid app.

How to get WitchSpring3 Re:Fine – The Story of Eirudy – Steam Key FREE!

1 - First step is to register as the member
2 - Choose an offer available and make sure you choose the one that's giving you lots of coins
3 - Complete the offer you have chosen, you must use real information to complete an offer / survey
4 - Get coins instantly to your account
5 - Unlock WitchSpring3 Re:Fine – The Story of Eirudy –

Age of Enigma: The Secret of the Sixth Ghost
FREE
999