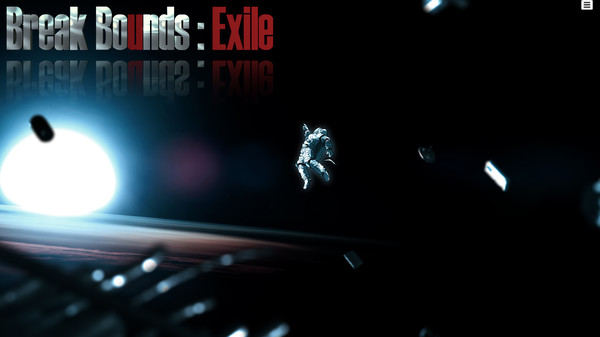 In stock
Developer: Mingyu Information Technology Shanghai Co., Ltd.
Oct 1, 2021
Categories: Adventure, Indie, Most Popular, Most Viewed, New and Trending, Popular Games, Recently Updated, RPG, Top Selling, What's Popular
Special offer:
999
You must be logged in to get this game for free.
Log In or Register
1 / 11 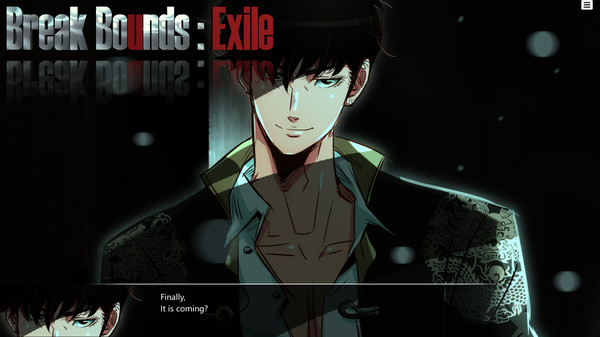 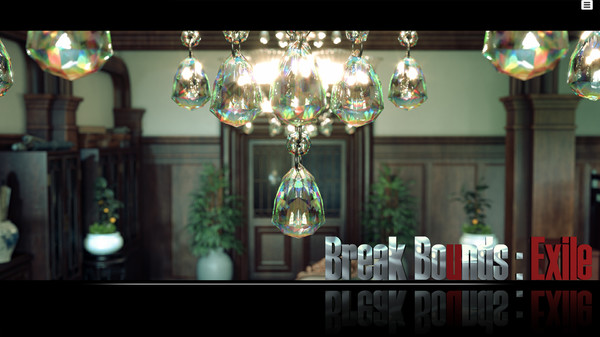 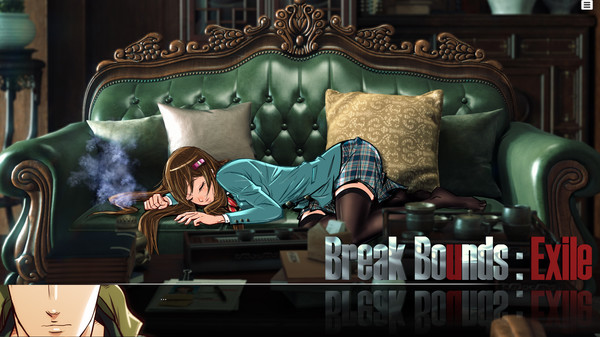 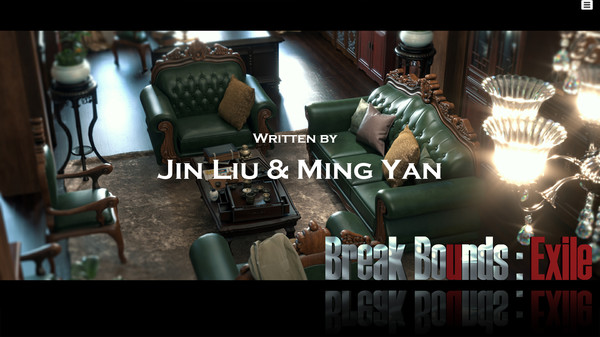 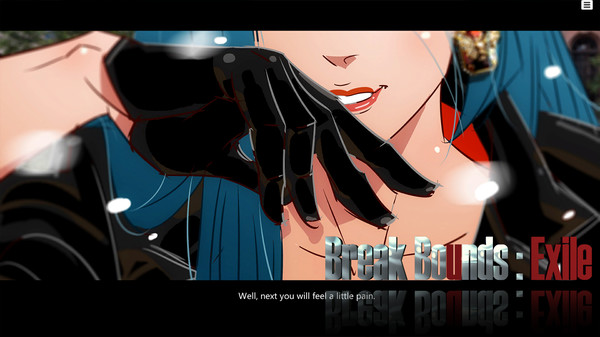 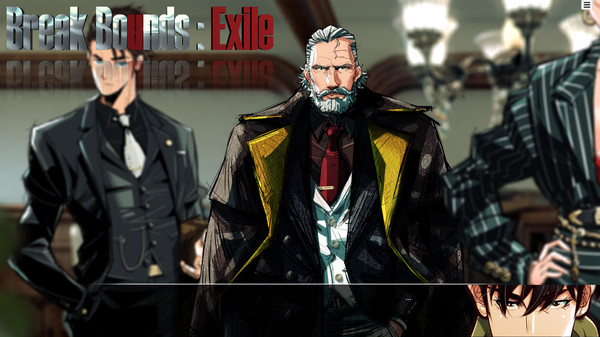 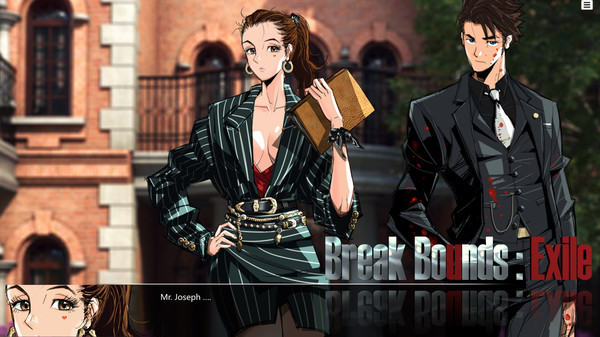 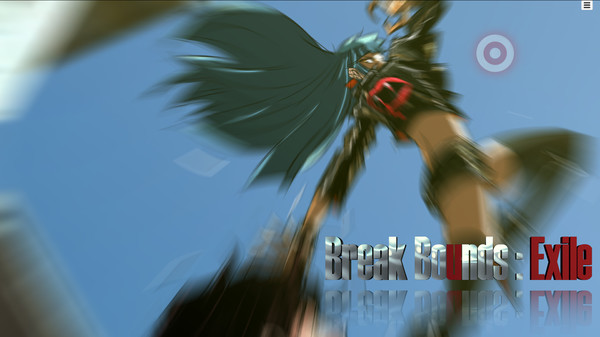 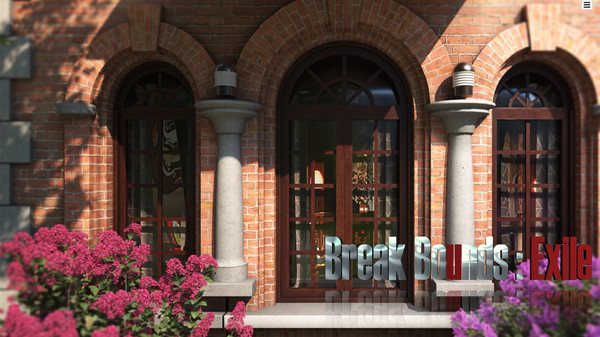 
Game Introduction：
This is an Early Access game. Its kind of interactive story game. Players will take on the role of a legendary character in a near-realistic sci-fi-set world, learning about himself and others, and about their relationship to the world, through dialogue with other characters, psychological analysis, environmental exploration and combat; unlocking the great mysteries hidden about the world, and the character himself. In Break Bounds: Exile we have experimented with different artistic approaches to presenting different scenarios in the game to give the product a more dramatic effect. For example, we used 3D scenes to suggest a stage and 2D characters to suggest that the characters were actors on a stage, and we also used different art forms, both figurative and abstract, to show the difference between the real world and the dream world.
Version Introduction：
The game is currently 1.5 to 2.5 hours of gameplay, which consists of basic worldview background disclosure, basic plot construction, basic environment exploration and puzzle solving, basic psychological puzzle solving, basic interaction with scenes and characters, and basic action and combat. The pacing of the game starts with a soothing storyline and ends with a very first battle, combining psychological puzzle solving, interaction and basic combat elements, allowing players to immerse themselves in the world created by the game relatively quickly.

In the future, the full version of the game will further upgrade the environmental exploration and puzzle solving as the plot progresses, increase the level and complexity of the psychological puzzle solving, improve the complexity of the games action and combat gameplay, open up regional map exploration, open up item collection, open up prop synthesis and more.
Game Features and Pricing：
The biggest highlights of the game at this stage are the immersive game design, multiple gameplay styles and unique narrative, including the seamless connection between cinematic footage and actual game play, the musical atmosphere, and the enhanced immersion of the plot. The Early Access stage of this game is priced at around 30% to 40% of the full version, aiming to provide the best purchase price for those who have supported us since the early days of the games promotion, and we sincerely thank you for your support.
Follow-up Game Version Introduction：
The full version of the game is designed to be around 20 hours in length, and the gameplay will be heavily expanded from the existing one. The full version of the game will feature around 50 characters, all of whom will have their own stories, performances, interactions, and more. There will be over a hundred background characters.

We will do our best to bring you an emotional and playful experience with laughter and tears, sadness and joy, which takes place in a virtual world but is nevertheless engraved in your heart.

How to get Break Bounds: Exile 越界：流放者 Steam Key FREE!

1 - First step is to register as the member
2 - Choose an offer available and make sure you choose the one that's giving you lots of coins
3 - Complete the offer you have chosen, you must use real information to complete an offer / survey
4 - Get coins instantly to your account
5 - Unlock Break Bounds: Exile 越界：流放者